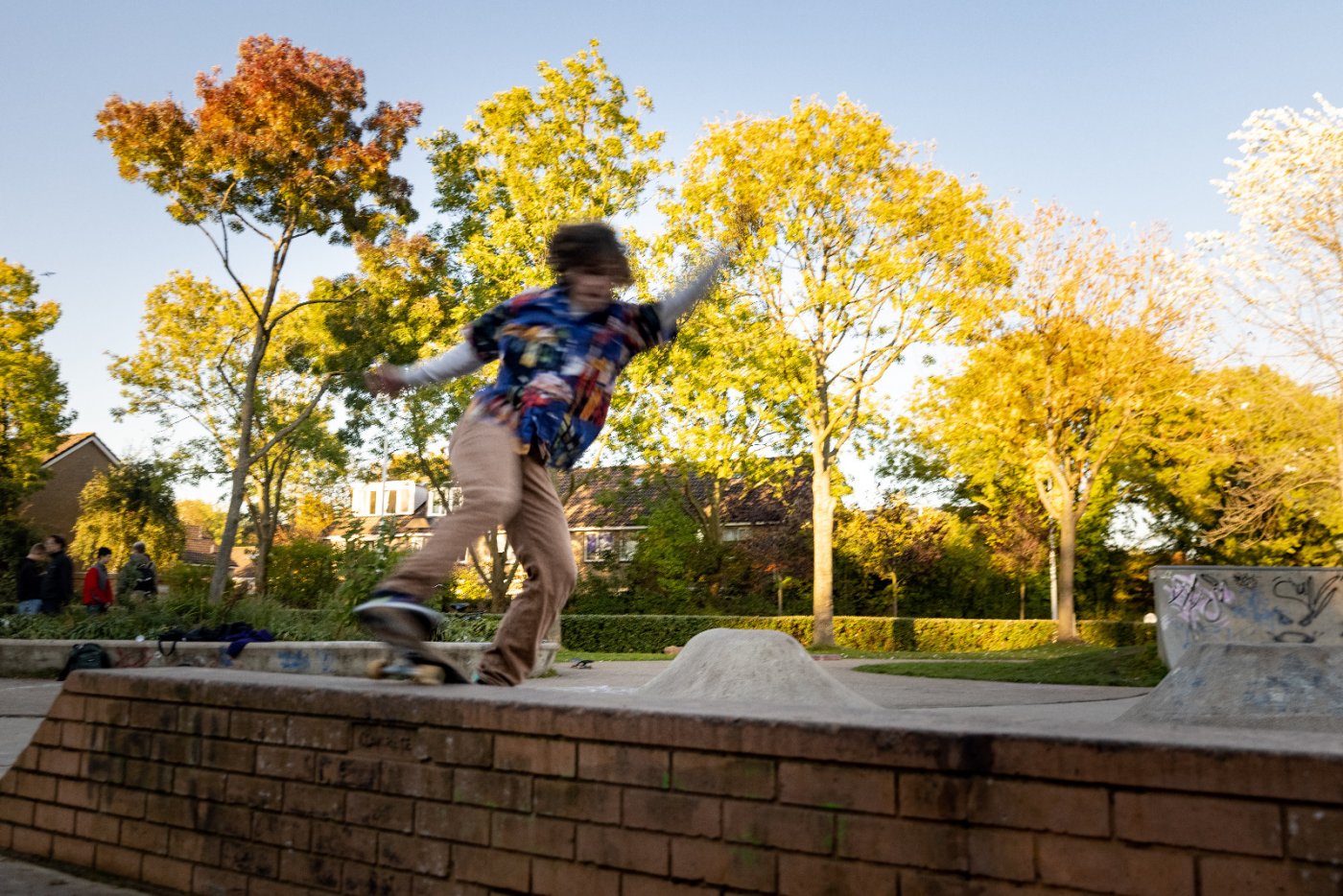 These seven stories of entrepreneurial scientists are at once very different and strikingly similar. They come from different disciplines - high-tech, health- and biotech, agritech, materials, social sciences - and from different (technical) universities, UMCs and organisations for applied research. For some their career is relatively young, for otherslong and distinguished. Some have founded one or more companies, others work with and help startups and spin-outs or (also) focus on social organisations. All are successful, have found their own way and are as fascinated by science as they are driven to put it into practice.

Each story is inspiring in itself. Each provides pointers for further reflection on how scientists can create room for, stimulate and help enterprise (the 'take-aways' at the end of each interview). From all the stories together, a common thread seems to emerge that in all their diversity unites them and can summed up as a matter of course, use and people.

A matter of course

For these seven pioneers, thinking and doing - science and entrepreneurship - are not contradictory, but go hand in hand. Maarten Steinbuch points out the similarities (drive, vision, perseverance). Eveline Crone can substantiate with ERC statistics that the best scientists often have the most patents and start-ups, as well. There can hardly be a better example than Hans Clevers: no Dutch scientist is held in higher regard and few will have stood at the cradle of more companies. Hamed Sadeghian, conversely, went into science in order to be an entrepreneur.

Ernst van den Ende feels half dean and half director of an applied research institute (and anything but schizophrenic). Peter Rem sees it as his responsibility as a scientist to (help) develop commercially viable solutions for society and thus deliver a hundredfold return on every euro that society invests in his research. In short, according to Miao-Ping Chien, it should be completely natural in the Netherlands, as in the US, for scientists to have a company as well.

If combining science and entrepreneurship is a matter of course, there should be no tension between research and valorisation either. In several conversations, this even gave rise to an intriguing, perhaps counterintuitive, idea: could more room and money for free research lead to more (time and attention for) valorisation?

There is almost no scientist - not even the most pure-research-driven - who does not want his or her research to mean something in practice. That means that the results of that research must be used. That is where they realise their value for society and economy. In other words: (successful) innovation is use.

For Eveline Crone, this is a reason to organise her research in living labs in order to develop solutions together with people and policy makers and - literally and figuratively - put them into practice. Peter Rem takes use as a starting point and inspiration for not only applied but fundamental research. Hamed Sadeghian, too, had a concrete application in mind when he went to Delft as a PhD student and later built his group at TNO. Ernst van den Ende tells us that scientific agricultural research in the Netherlands has its origins in challenges to food production and began in pilot stations and practical research institutes.

Biomedical scientists like Miao-Ping Chien and Hans Clevers do not know any better. By its very nature, their research begins and ends with the patient. For Chien, the desire to develop something concrete that would be used was an important reason to develop a multidisciplinary competence. Clevers still burns with ambition to see his groundbreaking organoid technology used in the Netherlands, for new science ánd business.

All seven scientists in this collection see it as their mission as researchers - and the mission of universities in general – to not only develop knowledge and technology, but get it used as much as possible. Maarten Steinbuch charts a course to get us there with his vision of co-creation by scientists and entrepreneurs (and other parties) in the fourth generation university.

Innovation is a people business. That, too, is evident from these seven stories. It is work for people, by people, with people. Collaboration is the basis for success. Miao-Ping Chien considers herself lucky to find people on her path who helped her enormously. Peter Rem himself has helped many others by sharing his time, expertise and lab.

Hamed Sadeghian sees it as the duty of every successful scientist and entrepreneur to give back and help others. Ernst van den Ende actively looks for entrepreneurial talent and tries to help them on their way. For the seven enterprising scientists in this booklet, this goes without saying, but it is not yet a matter of course that enterprising scientists meet the people who can and want to help them - although they are there, and more everyday.

The seven people in this collection are, moreover, examples of what is already happening and possible. Real entrepreneurs will not be stopped, and neither will entrepreneurial scientists. Eveline Crone warns against the trap of focusing on people unwilling to join in and letting that hold you back. If necessary, Hans Clevers will set up abroad the companies that he cannot get off the ground in the Netherlands - and remains determined to succeed here. One day, universities will be as proud of the entrepreneurs they produce as they are of their scientists. To this end, Maarten Steinbuch argues for more role models: scientists with entrepreneurial side activities and success. This booklet presents seven, but there are many, many more.
This is only the tip. Bring on the iceberg!